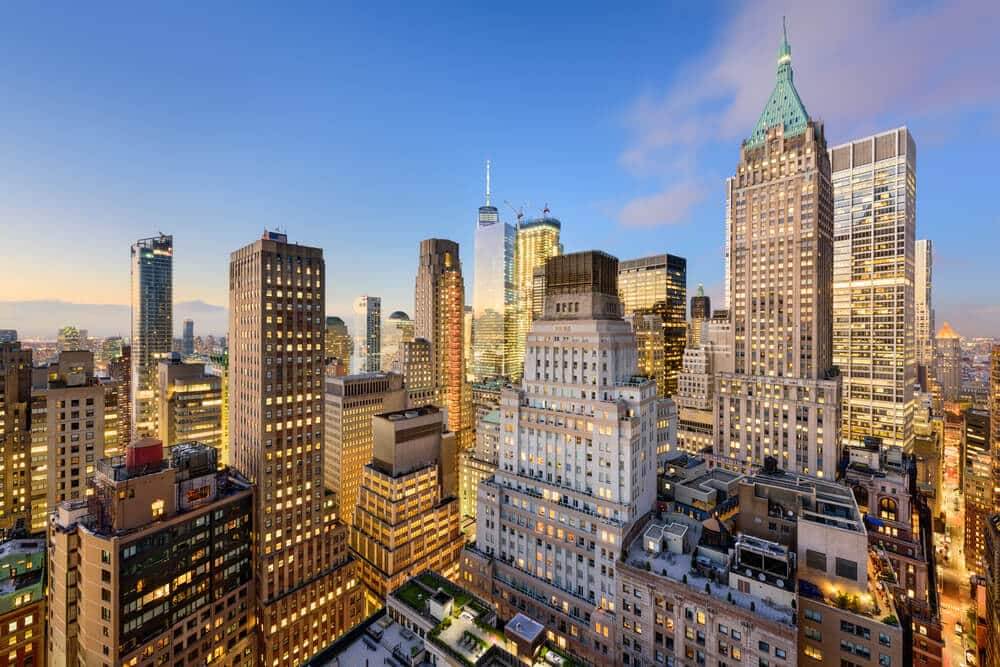 The main Wall Street indices ended Tuesday with clear rises. The Dow Jones had recovered by 1.62%, offsetting a significant part of the losses, when it had suffered its worst session in 8 months.

The main New York indicator is once again near the all-time high it had reached last week.

A good number of analysts considering the robust recovery of the US economy has fueled strong growth in the stock market.

Energy companies gained more than 3%, supported by the rebound in oil prices. WTI ended the day with an increase of 4.59%, surpassing $70 a barrel.

The oil company Chevron led the gains among the 30 Dow Jones stocks surging 3.40%. Boeing followed it with a rise of 2.54%, and Goldman Sachs advanced by 2.39%.

Coca-Cola presented good quarterly results and improved its expectations for the rest of the year. The company ended the session with a 1.25% rise. Meanwhile, Verizon gained 0.65% after making public accounts that also convinced investors.

Johnson & Johnson, which also performed better than expected, closed the session adding 0.55% despite starting the day in the red.

Meanwhile, the market reacted much worse to Netflix accounts, released on Tuesday after the closure. The streaming platform dropped by 3.28% today.

In general, the wave of quarterly results, which started last week, already exceeds high expectations thanks to the rebound in the activity that has lifted most of the restrictions against covid-19 in the United States.

The Kospi rebounded after four days down due to the global rise in COVID-19 infections. The main index of the Seoul Stock Exchange climbed by 1.07% or 34.3 points to stand at 3,250.21.

After four days in a row closing in red, the Kospi today remained on the green the whole day thanks to the bargain hunting.

Again, foreign and institutional investors were net buyers, with a combined net worth of about 868 billion won or about $755 million. The main South Korean companies were also encouraged by the prospect of good business results in the second quarter.

Naver, the operator of the main national internet search engine, grew by 2.8%. Kakao, the company behind the largest South Korean messaging application, rose by 1.72%.

In contrast, in the biopharmaceutical sector, Samsung Biologics lost 1.89%. However, its competitor Celltrion climbed by 0.75%.