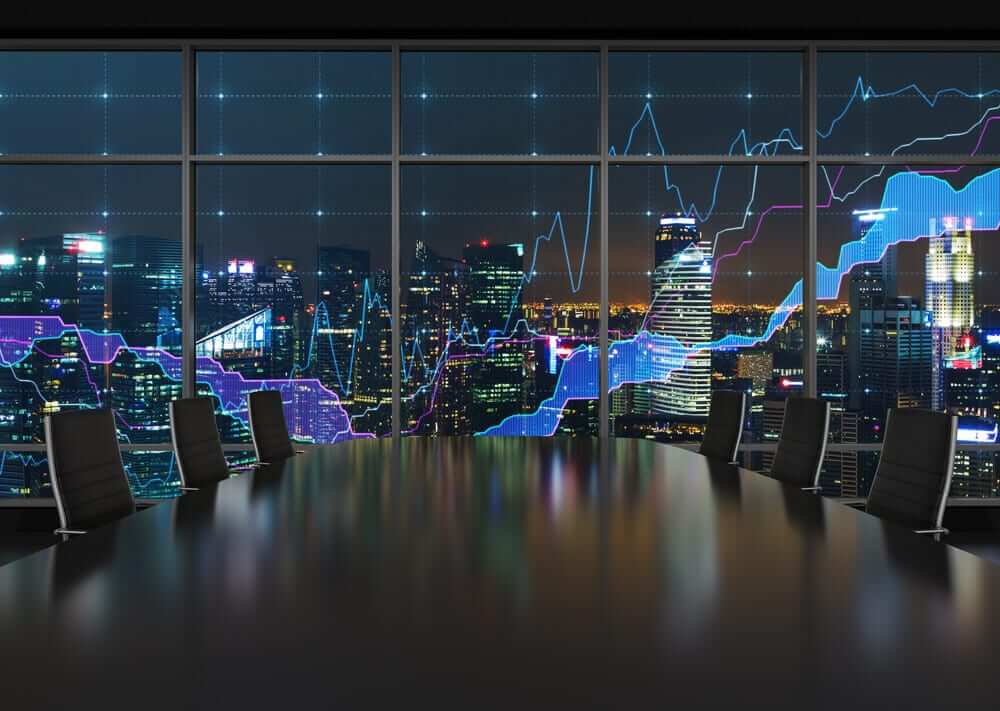 Wall Street had the worst session since October

Wall Street closed in red this Monday. Its main indicator, the Dow Jones, dropped by 2.09% or 725.81 points, to 33,962.04. It’s been the worst session the New York Stock Market has experienced since last October due to the strong reaction to the surge in new covid-19 cases.

Wall Street’s three benchmarks continued the decreases accumulated last week. Stocks fall worsened by the decline in 10-year treasury bonds. They reached their lowest levels in the previous five months, decreasing to 1.17%. On the other hand, oil slipping more than 7% to 66.42 dollars a barrel has been one of the reasons for the negative session on Wall Street.

The Delta variant of the coronavirus advanced worldwide. Analysts fear that it will slow down the growth of the global economy.

Last week, an average of 30,000 new cases of coronavirus was registered in the US, compared to 11,000 new infections in June.

The Cboe Volatility Index climbed by 6 points to 24.8 with a significant fall on Wall Street, reaching its highest level since last May.

The energy sector had the most critical day

Airlines were the most vulnerable to the return to the restrictive measures of the pandemic. United Airlines, Delta Air and American Airlines sank more than 5%.

The drop in oil prices dragged the energy sector, and it was the most affected on Wall Street, falling by 3.59%. ConocoPhillips lost more than 3%, Exxon Mobil declined by 3.4%, and Chevron yielded 2.70 %.

Among the thirty Dow Jones stocks, none of them managed to close the day with gains. Boeing was the most affected, slipping by 4.94%. American Express followed it with a decline of 4.24%. Meanwhile, Honeywell International dropped by 4.20%, and Dow Inc lost 3.70%.

The post Wall Street had the worst session since October appeared first on FinanceBrokerage.