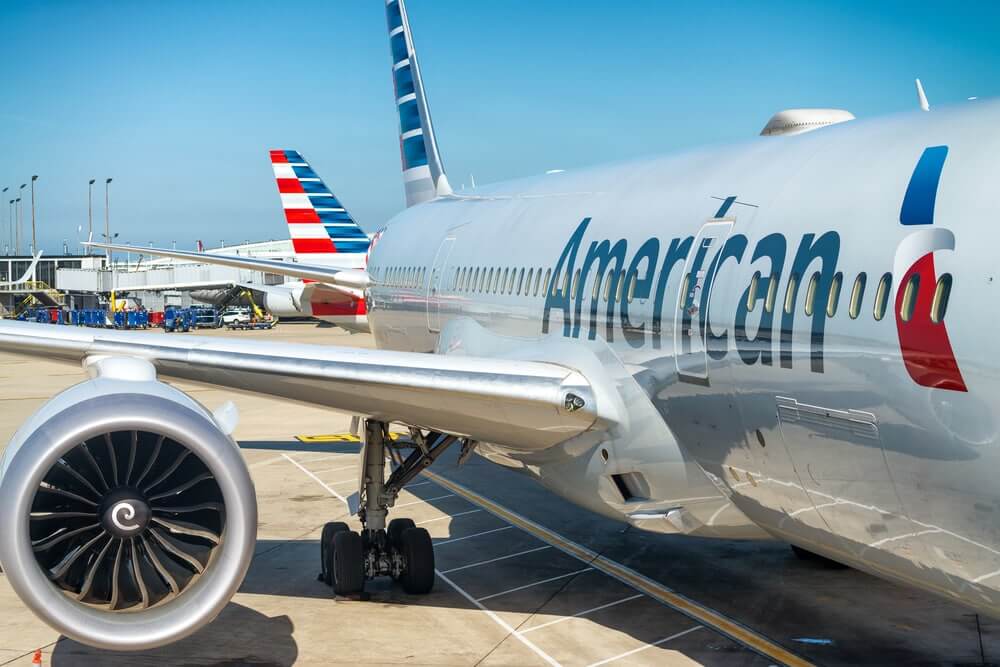 Two major airlines American and Southwest posted second-quarter profits on Thursday, getting a lift from federal aid and a surge in travel demand. American Airlines reported a net income of $19 million breaking five consecutive quarters of losses. More than $1 billion provided as part of the federal payroll support helped the company to improve the situation. Revenue for the quarter which ended on June 30 came in at $7.48 billion. The company’s revenue rose from just $1.6 billion during the same period of time in 2020 to $7.48 billion. It even surpassed Wall Street analysts’ forecasts.

Adjusting for one-time losses, the Texas-based company had a loss of $1.1 billion or $1.69 a share.

The company plans to reduce its debt by $15 billion by 2025. The most indebted U.S.-based had a total debt of about $48 billion as of the end of the first quarter.

What challenges do the companies have to deal with?

Southwest Airlines reported a surge in revenue in the second quarter as many people returned to the skies. The company’s sales jumped nearly 300% from a year earlier to $4 billion. That was still down 32% from $5.9 billion during the same period two years ago. Net income for the second quarter reached $348 million, compared with a $915 million loss in 2020.

The Dallas-based airline recently encountered serious issues due to hundreds of cancellations and delays during the quarter. Weather conditions, technology problems, and staffing shortfalls affected its operations.

American Airlines is also trying to deal with challenges, and one of them is a lack of employees. The company trimmed its schedule for the first half of this month by about 1%. Airlines are working hard to hire flight attendants, customer service agents, and others. The U.S.-based airlines recently resumed hiring pilots as well as other employees or announced plans to do so.