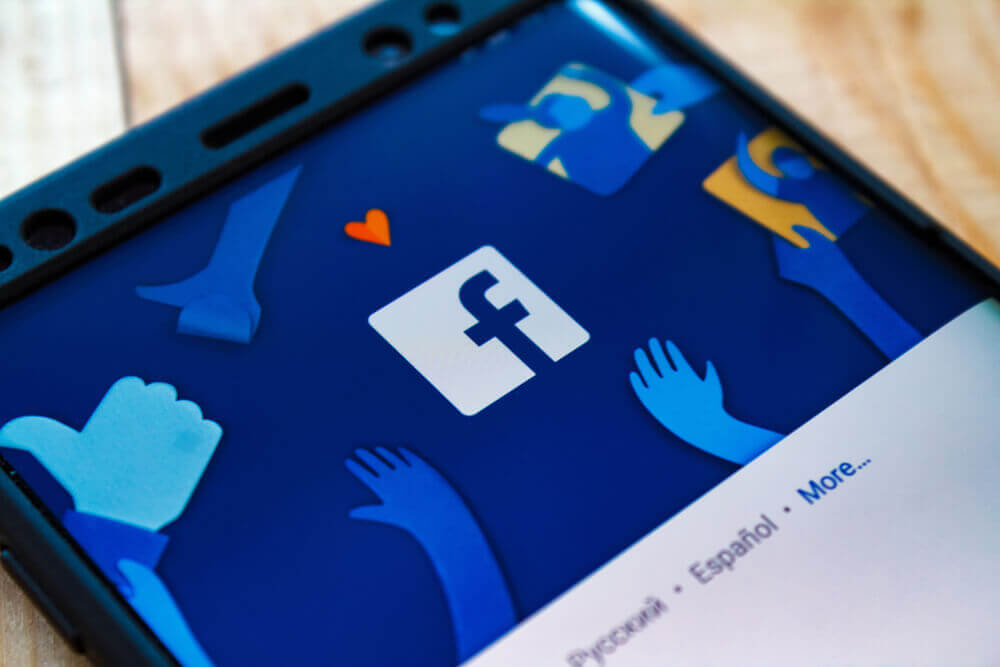 One of the biggest tech giants, Facebook, announced that its second-quarter results on Wednesday night exceeded expectations. Digital advertising on social media stocks has been on the rise in general. However, Facebook’s stock price fell afterwards.

Revenue increased by 56% over the same period last year, which is the fastest growth since 2016.

The average price of each advertisement increased by 47% year on year, and the number of ads placed increased by 6%, driving revenue growth. It expects this trend to continue through the rest of the year.

Facebook’s share price recently exceeded $1 trillion in market value. However, facebook’s stock price fell 5% on Wednesday after the social media company called for a slowdown in revenue growth in the next few quarters, despite the second-quarter performance exceeding expectations.

Zuckerberg is building a metaverse company

Facebook said in the second quarter that the number of monthly users of its app series was 3.51 billion, up from 3.45 billion in the first quarter. This indicator is used to measure Facebook’s total user base on its primary apps, Instagram, Messenger and WhatsApp.

In the United States and Canada, Facebook’s average revenue per user is higher than in other regions. The company reported daily active users of 195 million, the same as the first quarter. In Europe, this number has dropped from 309 million in the first quarter to 307 million.

In a conference call with analysts, CEO Mark Zuckerberg talked about the company’s goal of helping to develop the meta-universe, which he described as “a virtual environment where you can appear with people in the digital space.”

Facebook to blame for not preventing antivaccination campaign on its platform

However, earlier this month, Facebook was under scrutiny by the Biden administration. The White House is accusing the social media company of not taking adequate measures to combat misinformation on its services that prevented people from Covid-19 vaccination.

Once, President Joe Biden said about the misinformation on Facebook, that it kills people.

In addition, Facebook’s vice president of personnel Lori Goler said that the company would require employees to be vaccinated before entering its US offices.

As of the close on Wednesday, Facebook shares have risen 37% since the beginning of the year. The S&P 500 index rose 17% over the same period.