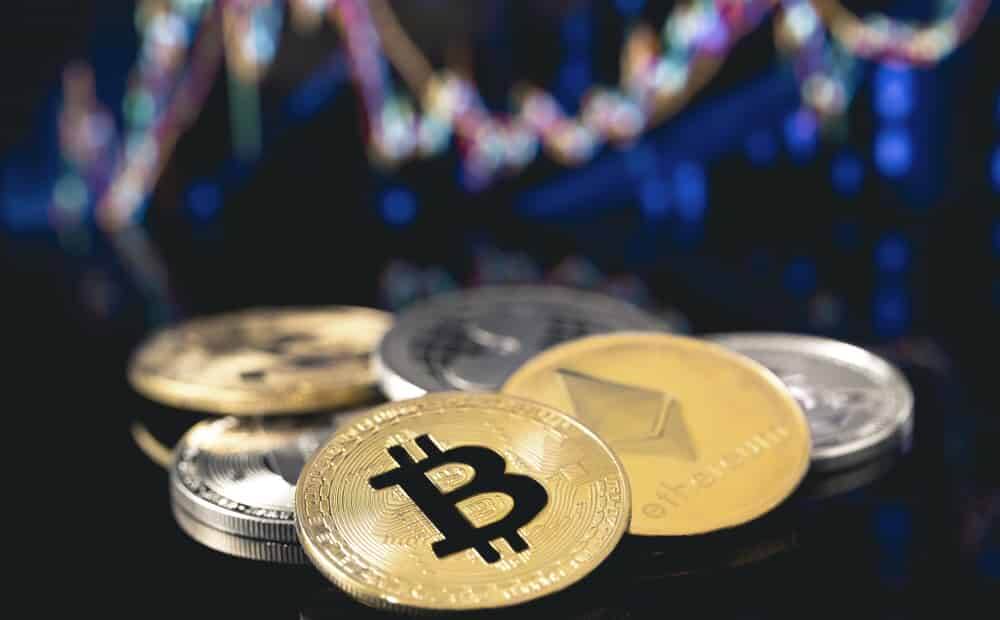 Dogecoin remains on Elon Musk’s list as he confirmed he was keeping Doge, ethereum and bitcoin. On Thursday, at the B-Word conference, Elon Musk proved that he kept a couple of cryptos. The digital assets he held included bitcoin, ethereum, and no other than Dogecoin.

Tesla CEO is known in the crypto community as the Dogefather. And it looks the Dogefather has not yet quit his precious cryptocurrency. Although he likes the DOGE, and he confirmed that he held more bitcoin than ethereum and Dogecoin. This information did not surprise anyone as the billionaire always was fond of bitcoin and continues to support the asset. He said that he wants Bitcoin to succeed.

Musk still tries to show his support for his favourite digital currency. The Tesla CEO repeated that he wanted to see bitcoin succeed. His company announced earlier this February that it would start accepting payment for its cars.

However, later he stopped using bitcoin as a payment method, citing energy consumption and environmental issues.

Elon Musk still tries to show support for his meme project. Last week, Musk decided to change his Twitter profile picture to a new picture of him with his sunglasses reflecting Dogecoin.

The price of bitcoin crashed by $32,500 on an upward trend after he made the announcement. Both digital assets, Ethereum and Dogecoin, had experienced prices increase by $2,000 and $0.18.

The announcement from Elon Mask gave some critical boost to the crypto market. Prices of coins seemed inactive as bitcoin fell below $30,000 for the second time in one month.

Bitcoin continues to trade above $31,000 while ethereum seems close to breaking the $2,500 mark after falling below this mark soon after the conference ended. Dogecoin is keeping momentum and is trading at $0.18.