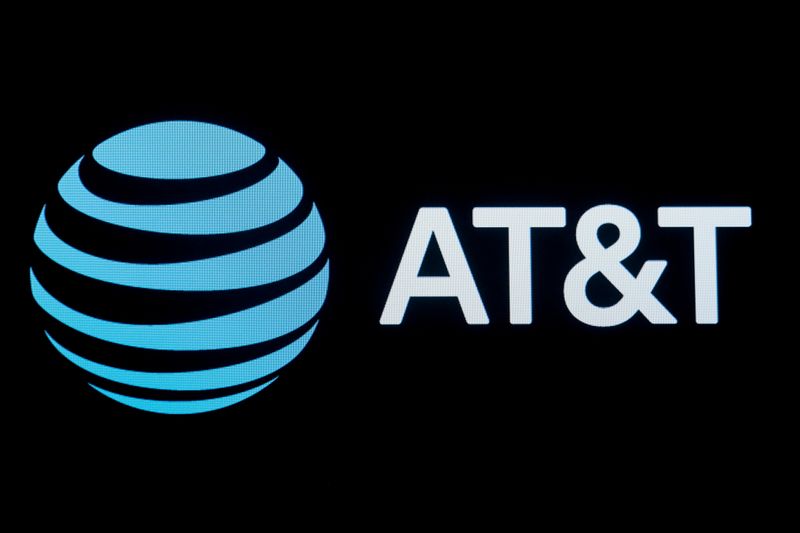 © Reuters. FILE PHOTO: The company logo for AT&T is displayed on a screen on the floor at the New York Stock Exchange (NYSE) in New York, U.S., September 18, 2019. REUTERS/Brendan McDermid/File Photo

The telecom operator said it took the impairment charge in the second quarter of 2021 as it had classified Vrio as “held-for-sale”.

The company did not reveal the deal value at which it will sell Vrio to Grupo Werthein. AT&T is scheduled to report its second quarter results on Thursday.

The deal comes amid tough competition for cable television service providers as the industry battles with customers cancelling accounts and moving to video streaming services such as Netflix Inc (NASDAQ:) and Walt Disney (NYSE:) Co’s Disney+.

Moreover, AT&T has been seeking to unwind its debt-laden acquisitions and lighten its balance sheet.

AT&T and Discovery (NASDAQ:) had said in May that they would combine content from WarnerMedia – including the Harry Potter and Batman franchises, news network CNN and sports programming – and Discovery’s unscripted shows from lifestyle TV networks such as HGTV and TLC. The enterprise value of the combined company will be $120 billion.

The Vrio Corp deal is expected to close in early 2022. AT&T’s 41.3% interest in Sky Mexico is not part of the deal, the company said on Wednesday.